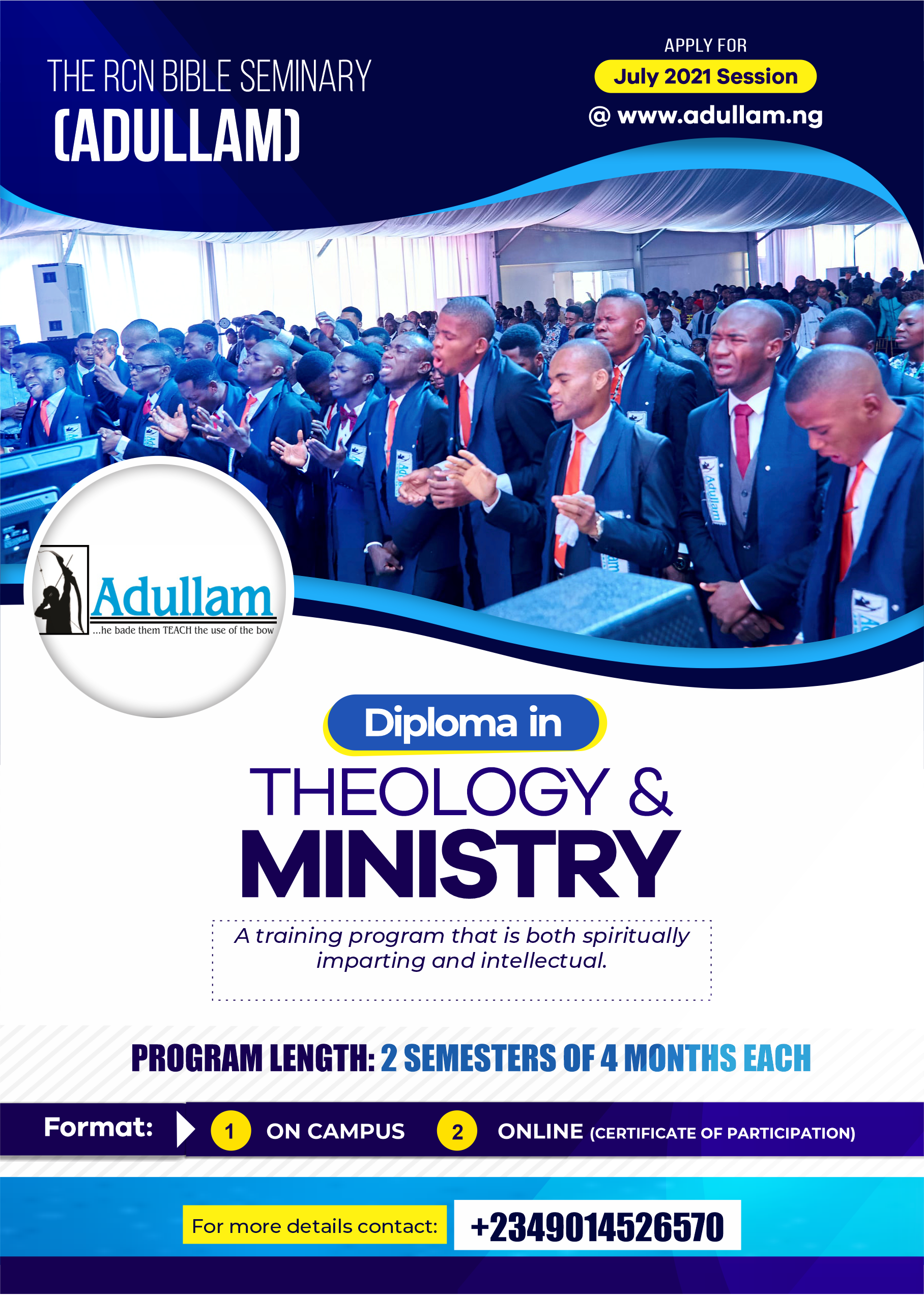 from the Chairman - adullan bible School

The school is called RCN Bible SEMINARY or ADULLAM.

Adullam means Justice of the people. It was mentioned eight (8) times in scriptures. The Cave of Adullam has been discovered about two (2) miles south of the scene of David's triumph, and about thirteen (13) miles west from Bethlehem. It stood on the old Roman road in the valley of Elah, which was the scene of David's memorable victory over Goliath (1Samuel 17:2), and not far from Gath. The Cave of Adullam became a place of resort for David, David therefore departed thence, and escaped to the cave Adullam: and when his brethren and all his father's house heard it, they went down thither to him. And every one that was in distress, and every one that was in debt, and every one that was discontented, gathered themselves unto him; and he became a captain over them: and there were with him about four hundred men. 1Samuel 22:1,2

These be the names of the mighty men whom David had… 2Samuel 23:8

Now three of the thirty captains went down to the rock to David, into the cave of Adullam… 1Chronicles 11:15,16

The Cave of Adullam therefore became a forge for turning charlatans into champions and a retreat center for refreshing and retooling. It is the PLACE, both for the apprentice and the veteran. It was called "the glory of Israel" (Micah 1:15).

Dress Code; Appearance
And take thou unto thee Aaron thy brother, and his sons with him, from among the children of Israel, that he may minister unto me in the priest's office, even Aaron, Nadab and Abihu, Eleazar and Ithamar, Aaron's sons.

And thou shalt make holy garments for Aaron thy brother for glory and for beauty. (Exodus 28:1,2) 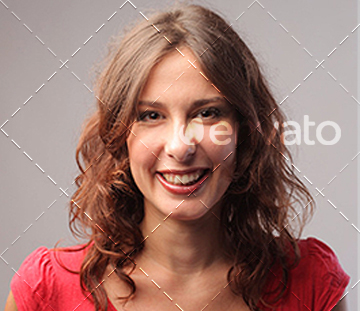 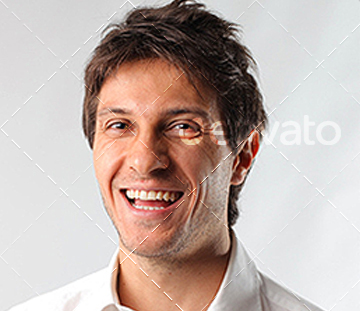 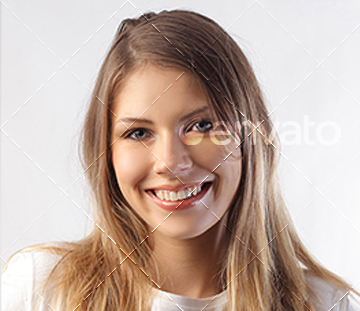 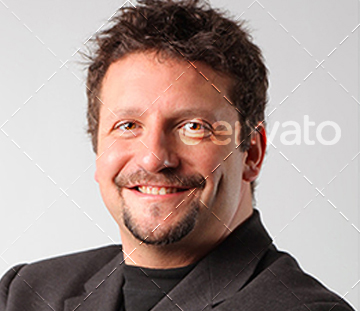